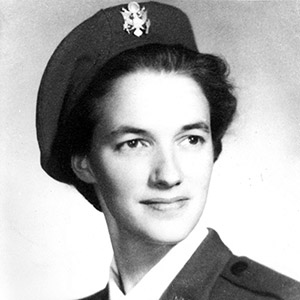 Betty Greene, a woman of faith, passion, and great talent, was a pioneer in the mission aviation movement. She made history in 1946 as pilot of the first-ever Mission Aviation Fellowship (MAF) flight. 75 years later, MAF operates 123 aircraft in 27 countries and is seeking a new generation of female pilots to follow in Betty's footsteps. 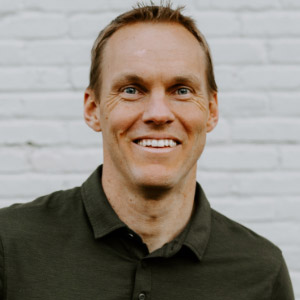 David Platt is the founder and chairman of Radical and serves as Lead Pastor at McLean Bible Church in Washington, D.C. He received his Ph.D. from New Orleans Baptist Theological Seminary and has written several books, including Something Needs to Change and Radical. Along with his wife and children, he lives in the Washington D.C. metro area. 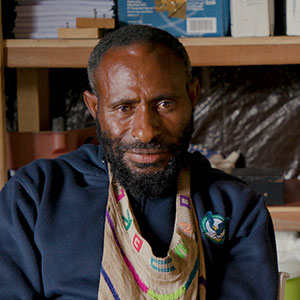 Liku is a husband, father, church leader, and evangelist. One of the first Wano believers, Liku first heard the gospel when missionaries came into his village high in the Papuan mountains over a decade ago. Since that time, he has been a key leader in his community and a driving force in taking the message of Christ’s hope to surrounding villages. 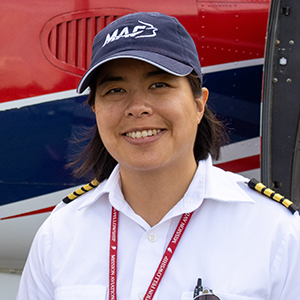 After earning two degrees in engineering from MIT followed by a decade-long career as an officer in the U.S. Air Force and private-sector cybersecurity, Joyce felt led to Christian ministry. She enrolled at Gordon-Conwell Theological Seminary and soon discovered missionary aviation and traveled to Papua, Indonesia, for a summer internship with MAF. After earning the necessary instrument rating, licensing, and training to meet MAF’s standards, she arrived at her new home at the MAF base in Sentani as a MAF pilot and IT specialist. Joyce quickly became a key part of the team serving a vital role in supporting the work of the missionaries, local believers, and communities. 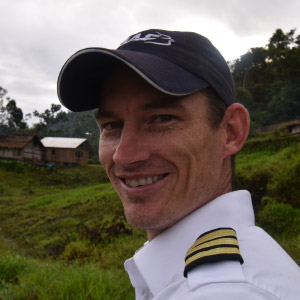 Nathan Fagerlie is a missionary with Mission Aviation Fellowship, currently assigned to Wamena in Papua, Indonesia, as a pilot and mechanic. Nathan was raised in a Christian home in Phoenix, Arizona and attended Moody Bible Institute where he graduated with a B.S. in Mission Aviation. After graduation, Nathan was able to hone his skills as a pilot and flight instructor at Embry-Riddle Aeronautical University. 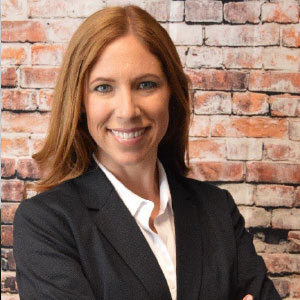 Amazon Air and MAF Board Member

With 20+ years experience in the aviation industry, Mrs. Pittman has not only flown as a humanitarian pilot, but served in key leadership positions within Operations, Safety, Regulatory Compliance, Commercial Aviation, and Global Operations. Currently, Mrs. Pittman oversees Amazon Air’s Air Operations and Safety organization, serves on the Mission Aviation Fellowship board of directors, and serves the Embry-Riddle Aeronautical University College of Aviation Industry Advisory Board. Together with her husband, Sean, they are raising their three daughters, Sahara, Keira, and Amelia. 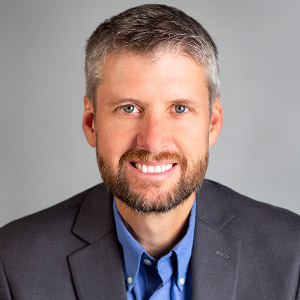 David Holsten holds a B.S. in Missionary Aviation Technology from Moody Aviation and holds a commercial pilot’s license with multi-engine rating, as well an airframe and powerplant mechanic’s license. After 17 years of service with Mission Aviation Fellowship in Indonesia, David Holsten now serves as MAF’s President and CEO. 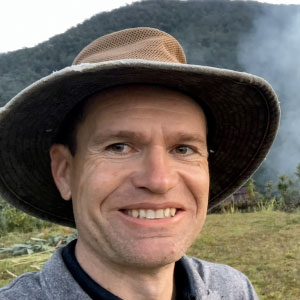 Tim Ingles is a missionary and Bible translator serving in Papua, Indonesia. A native of Alberta, Canada, Tim, his wife Rebecca, and their two daughters have lived with the Wano in the mountains of Papua for over 15 years. Their team brought the gospel to this community and now consults this growing local church in their outreach efforts. 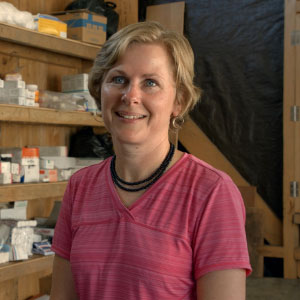 Rebecca is a missionary serving in Papua, Indonesia. Rebecca is from New Hampshire and first remembers experiencing a call to missions at an early age and has since seen her dreams of watching a people group accept the love of Jesus become a reality. Along with her husband, Tim, and the local Wano leaders, Rebecca plays a key role in serving the needs of Mokndoma and the surrounding area. 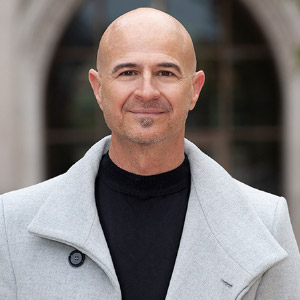 Dr. Mark Jobe serves as president of Moody Bible Institute, a higher education and media ministry that equips people to engage the world through Gospel-centered living. A pastor as well as a son of missionaries, Dr. Jobe earned a diploma from Moody Bible Institute, a master’s degree from Moody Theological Seminary, and a doctorate from Bakke Graduate University. He and his wife, Dee, have been married for more than 30 years.

Sign up to receive updates about ENDS OF THE EARTH and other Collide Distribution releases.